You study Spanish in a Spanish language school, where the classes are given entirely in Spanish, getting you used to the language right from the beginning. However, you will also have the chance to continue "to study Spanish" on the streets of Santa Cruz, because it is an easy city to meet people. Get to know them and they will share their way of life with you, of course in their language, Spanish!

You will feel right at home in Santa Cruz; the capital of the province of Santa Cruz de Tenerife, with a population of over 260,000 inhabitants. The city attracts tourists to visit it´s monuments, the magnificent boulevards, shopping streets, the port that receives the best cruise liners in the world and to an unrivalled quality of life. 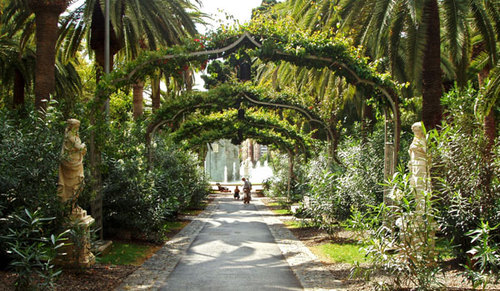 The city is set on the coast, with one of the best climates in the world and hosts the best carnival in Europe.  The city offers a wide range of leisure activities. Anyone can do all kinds of sports and as far as night life is concerned, Santa Cruz offers an immense range of pubs and nightclubs where young people from all over the island get together to have a good time. Just ten kilometers away is the city of La Laguna, recently declared a World Heritage Site by UNESCO. Santa Cruz and La Laguna is where you will find the best atmosphere in Tenerife. Concerning culture, the cities have everything for your leisure time: cinema, music concerts, night life, shopping areas, theatre, museums, dance classes, Canary Island folklore. The area of Santa Cruz-La Laguna is where most cultural events are organized, which you can also enjoy all year round.

Tenerife is the largest of the Canary Islands. The population of the island is over 650,000, 60% of which live in the area of Santa Cruz and San Cristobal de La Laguna. Their history makes these two cities the largest and the most important cities of the island. Santa Cruz is the capital of the province and La Laguna, which has also been the capital, is known as a university city. The two leading tourist resorts are Puerto de la Cruz and Playa de Las Americas-Costa Adeje; respectively 36 and 75 km from Santa Cruz.

The islands are volcanic, El Teide is the great volcano set almost in the centre of the island, which at 3,718 m, is the highest peak in Spain. El Teide acts as a wall, stopping the "Trade Winds" that reach the Canary Islands from the north. These cool winds have also helped to create a surprising diversity of landscapes within a single island; a green, rural, damper north that is in sharp contrast to the dry, warmer, tourist south, all of which combines to give the island an incomparable charm. 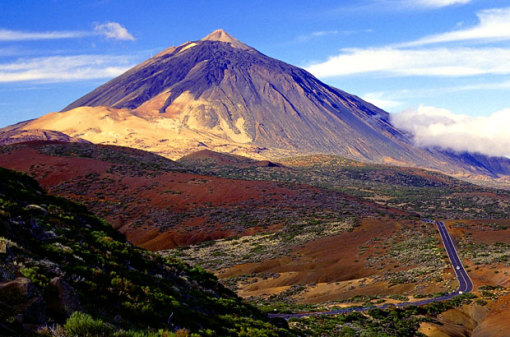 But Tenerife is more than just beaches, as the many people who have visited the island and really got to know it, can tell you.

With constant temperatures, that vary between an average of 20º C in winter and 25º C in summer, Tenerife is also known as the island of the "everlasting spring".  With the Teide National Park, the Anaga mountain range, La Esperanza, Las Mercedes, Los Gigantes Cliffs, La Orotava Valley and Masca, Tenerife has an unique natural beauty.  The extensive range of sporting activities such as diving, trekking, sailing, windsurfing, surfing, deep-sea fishing and parasailing can be enjoyed by everyone, all year round. Our traditional Canarian food and wines are enormously attractive, despite being simple, for example; "mojo picon" (spicy sauce), "papas arrugadas" (typical potatoes boiled in their skins), "potaje" (Stew), "gofio" (flour made from toasted corn, or other cereals), cheese and fresh fish washed down with our excellent wines that have proved their high quality by winning leading international prizes. 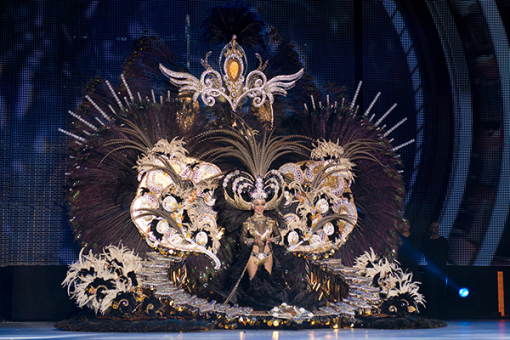 We have a lot of parties and cultural events. On one hand, the Tenerife Carnival in February, an international famous party that attracts an immense number of visitors from all over the world, and on the other hand there are our popular local parties, held in every village of the island between March and October. These include the pilgrimages of San Isidro, in La Orotava; Nuestra Señora de La Candelaria, the Patron Saint of the Canary Islands; San Benito Abad, in La Laguna; San Andres, when the wine cellars are opened; San Marcos, in Tegueste, etc. These parties give you an insight into the character of the Canary Islands. The Canary Island Festival of Music, held in June, is one of the leading international festivals of classical music, with the participation of orchestras from all over the world.